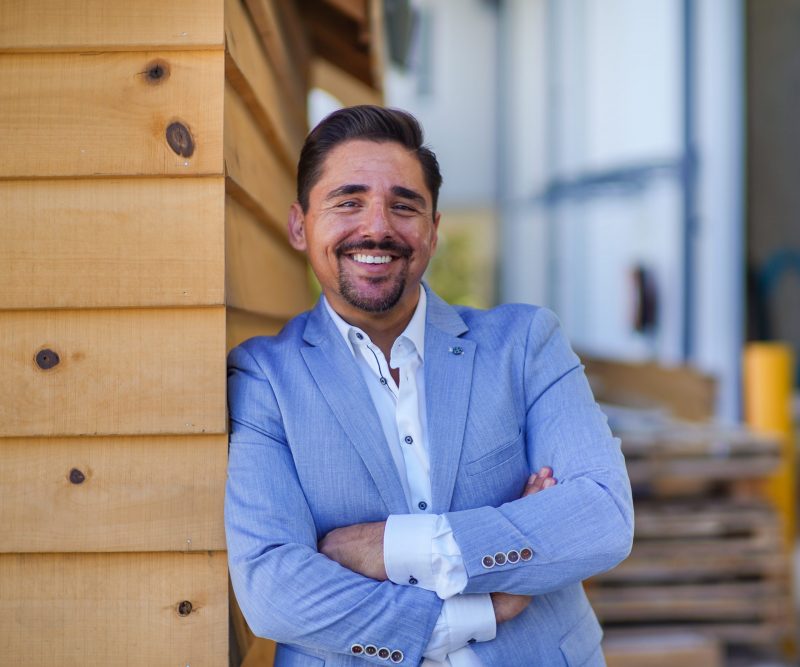 Ricardo Novais is the CEO and accredited Head Trainer of Liberty Construction College.  He is a renowned figure in the Australian Construction Industry with over 16 years’ experience in multiple construction projects.

Driven by the mission to help people become a valuable multi-skilled worker in the construction industry and achieve their goals in an increasingly demanding world, Ricardo is indeed a true leader. After his successful years in Brisbane, he has now extended Liberty Construction College to Sunshine Coast and Adelaide as well. He aspires to maintain the excellence and guide students to accomplish success in upcoming years.